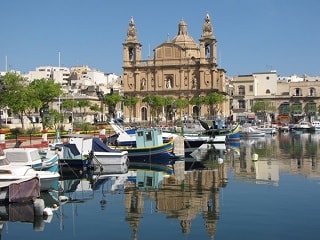 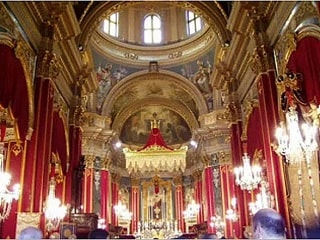 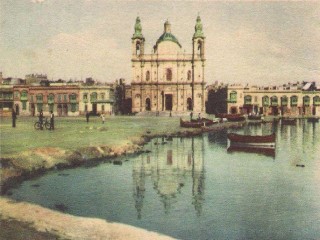 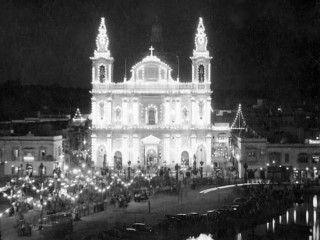 About the Church
Created by Archishop Gaetano Pace Forno, Msida became a parish in 1867 and for several years the old church of the Immaculate Conception served as the parish church.

The present church came into use in 1889 and was dedicated on the 22nd April 1894. The land in front of this church was reclaimed when the bay was filled up with rubble from the bombing of WWII. 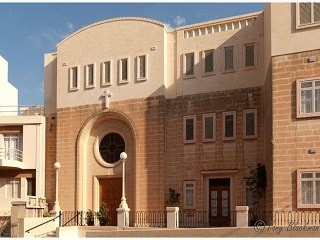 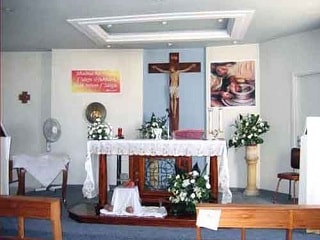 The Franciscan Sisters of the Sacred Heart opened a school in Msida in 1961. In 1973 they installed a chapel and made it available to the people residing in the locality.

This chapel is commonly known as St Francis because of the denomination of the nuns. 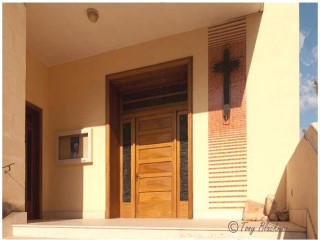 Chapel of the Jesuit Residence

About the Chapel
The Jesuits opened a residence near the University and the chapel is open to the locals for the 8:15am Mass, which is celebrated here on Sundays and Feast Days. 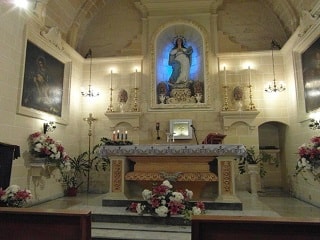 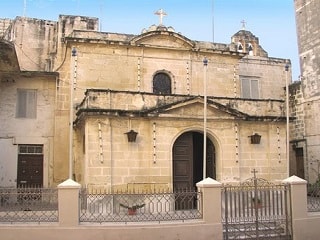 Church of The Immaculate Conception

This is a partly troglodytic church and in 1575 according to Mgr. Dusina was originally dedicated to Our Lady of Perpetual Help. It had its dedication changed a few times during the next century. Paul Tonna was in charge of this church, which had a wooden altar piece. Its canonical de-consecration was decreed in 1618 but by 1636, it was however already re-opened and was thenceforth held in great veneration by the Maltese. Various Masses used to be celebrated there each week.

The front part was rebuilt in 1648 and a sacristy added in 1670. In 1835 Msida became a subsidiary parish of Birkirkara and in 1867 a parish in its own right, this church became the parish church up till when the present parish church of St. Joseph was finished in 1889. Perpetual Adoration of the Blessed Sacrament is nowadays held in it. 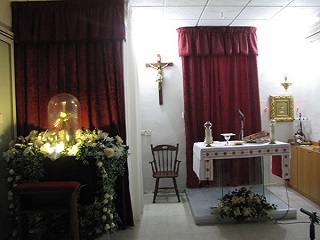 This chapel is in a Hotel which was turned into a Retirement / Nursing home. It lies right across the inlet from St Joseph Parish Church. 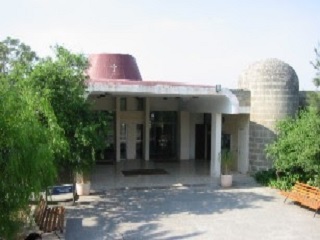 The Church in Malta built the University chapel at ‘Tal-Qroqq’ in 1977 to serve as a Campus Christian Centre for pastoral activities among the students.